Remember all those reports about women making 70 – 80 cents less per hour than men doing the same job? Those were short-term reports. The gap is even larger, according to a 15-year study by the Institute for Women’s Policy Research. They say it’s actually 49 cents for every dollar a man makes in the same job.

Yes, there are laws that are supposed to secure pay equity. But they’re being ignored or circumvented by such devices as hiring two people to do the same job yet giving the man one title and the woman another title.

This, then, is more than an economic or fairness issue–although it’s decidedly both.  It’s also a human issue, one that puts women and children, and even men, on the edge of financial disaster and out on the streets.

A “Nosey” Fact–Just for Fun

Sometimes I run across a fact that’s only good for breaking up life’s seriousness. Here’s one to think about the next time you’re in a tight-packed crowd or board a bus, train, or plane on a hot summer’s day: 2% of humans have a gene that lets them produce non-smelly sweat.

Why do I always catch the wrong bus?!

November 27, 2018 admin Comments Off on Relax with Dakuwaqa’s Garden

During this cyber-shopping/black [name a day] shopping week, are you experiencing stress and frustration?  Take a little time to relax.  Click on this video and enjoy five minutes of underwater spectacle that most of us will never see in person.

“Giving” in to Tomorrow

Tomorrow is “Giving Tuesday,” a holiday designed to balance out the self-absorbed madness of Black Friday and Cyber Monday.  On this day, business, charities, communities, and families enter into the spirit of giving.  EVERYONE can participate.  If not with our wallets, then with our excess food in our pantries or the second Buy-one/Get-One-Free item.  With that like-new clothing we loved when we bought it but know we’ll never wear.  With those toys our kids opened Christmases ago but sit in their boxes, un-played with.  With blankets and rain ponchos for the homeless who are about to be caught in what promises to be a harsh winter.  Or simply with the gift of our time: to help at a shelter or soup kitchen; to visit a lonely elder in a nursing home; to comfort a grieving family; to be with a troubled child.  I hope Giving Tuesday expands to Giving Everyday.  Besides, the spirit of this day turns the madness into a loving anticipation of a Christmas season packed with all the meaning it’s supposed to have.

November 24, 2018 admin Comments Off on Great Places to Shop Today

Mall is crowded. Are you getting a good deal online when you can’t see and touch the item? Who can use your money more–the CEO of a large corporation or your neighbors? Think about it. Then celebrate Small Business Saturday and shop at your neighbor-owned local stores. It’s good for them, for you, for your community, and even for the environment! 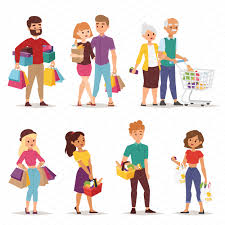 Let’s extend Thanksgiving a day…no, a lifetime. If prayer (or God) isn’t your thing, substitute whatever guiding force you use in your life, maybe simply “Conscience.” It’s the content here that matters, not necessarily who we express it to.

Oh, God, when I have food, help me to remember the hungry;

When I have work, help me to remember the jobless;

When I have a warm home, help me to remember the homeless;

When I am without pain, help me to remember those who suffer;

And remembering, help me to destroy my complacency and bestir

Make me concerned enough to help, by word and deed, those who

cry out for what we take for granted. — Samuel F. Phgh

A Wish for My Readers

November 22, 2018 admin Comments Off on A Wish for My Readers

I have so very much to be thankful form. Including you, my faithful readers. Have a warm, blessing-filled Thanksgiving.

November 21, 2018 admin Comments Off on Thanksgiving Danger for Pets

When you’re gobbling up turkey and all the goodies tomorrow and spot those sad, hungry-looking brown eyes under the table, it’s so tempting to give Fido or Fifi a bite. Before you do, though, remember that some foods can harm pets. This chart lists the common Thanksgiving Day no-nos that can cause choking, liver damage, and other ills. Give your faithful furry friend a little extra love instead.

November 20, 2018 admin Comments Off on Stealing the Season

‘Tis the season…for stealing your identity and financial information. There’s a large number of malicious apps out there anxious to trap you by filling your In-Box with offers of fantastic prices and discounts. Beware! Here are a few tips:

In short, make sure you don’t bestow the gift of your money and private information on scammer.

Save Bread (Both Types)

So much bread goes stale, then into the garbage. It’s a waste of money and natural resources to grow the grain to make it. Check out the video How to Waste Less Bread.  It gives tips on keeping bread fresh and on ways to use it when it goes stale. 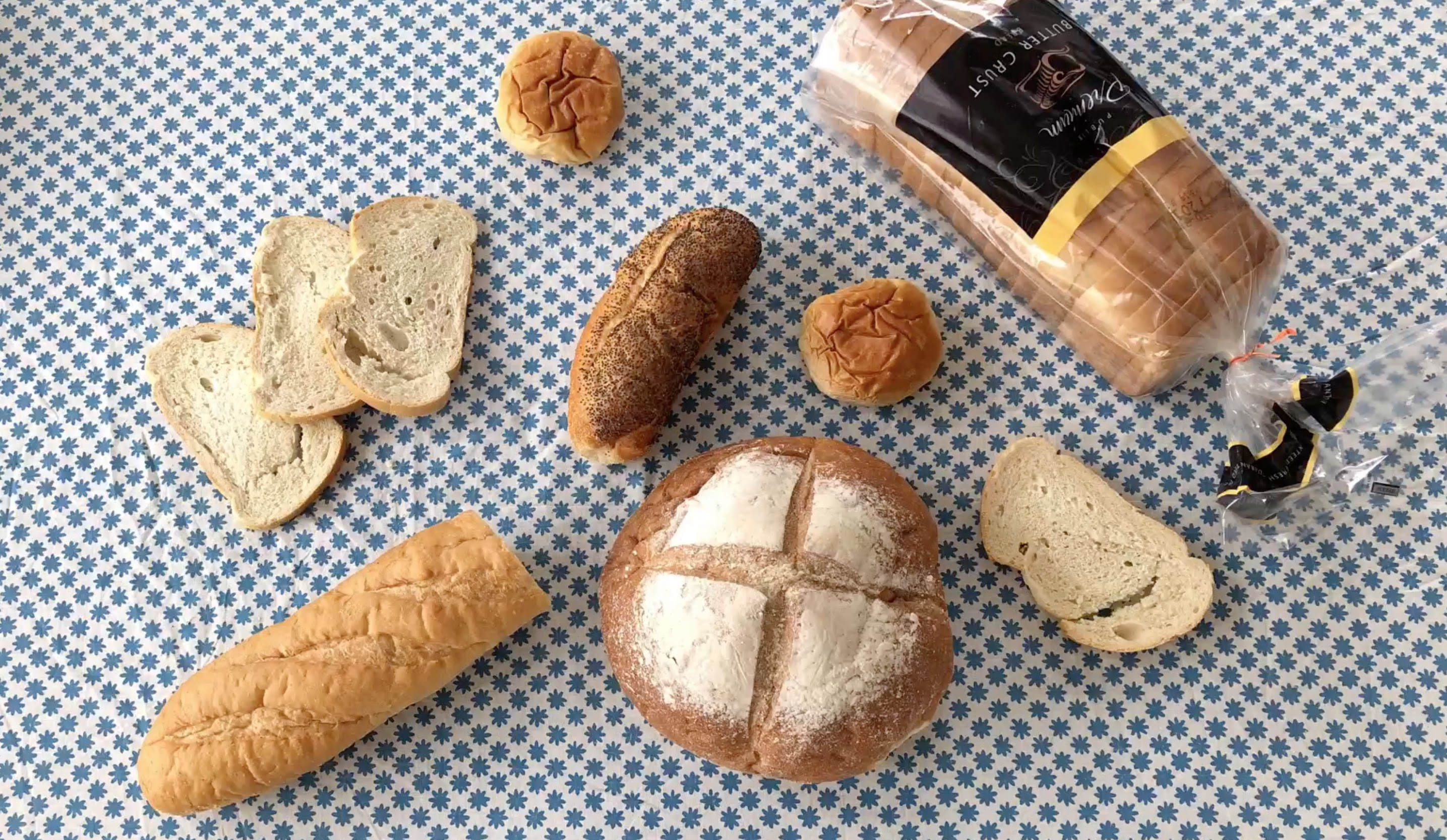