An Idea for Labor Day Weekend and Beyond

August 31, 2018 admin Comments Off on An Idea for Labor Day Weekend and Beyond

Labor Day weekend…a few days to relax as summer comes to a close. Here’s something to think about as you relax.

Labor of all types should be respected and honored on Labor Day and always. Even if it’s done so often in front of our eyes that we no longer notice or acknowledge it. Think about it. Do you really see the work your family members do in your home? In your household, who does the cooking, cleaning, laundry, lawn-mowing, car repairs, or bill-paying? Who acts as general contractor, arranging for needed repairs around the home and yard? Who shoulders most of the daily responsibility for child-rearing, including teaching the children morality, consideration for others, faith, honesty, and other attributes that will mold them into caring, productive adults? Who helps them with homework? Do the children do assigned chores–or sometimes just because they choose to help? Take a moment to notice the work being done around you daily and say thank you to the family member doing it. Your little gesture of appreciation honors labor itself as well as your loved one performing it.

Just for Fun–Back To School

August 29, 2018 admin Comments Off on Just for Fun–Back To School

Back to school time! If you’re a wine-drinker, you’ll appreciate this video from a family who has experienced many, many new school years. (Be sure to wait for the video to load, then right-click and hit “unmute” for sound.)

Back to School Wine Pairing

Which wines pairs with Signup Genius registrations and appointments you forgot to make? Here's our Back to School Wine Pairings! #signupevilgenius #backtoschool #passthewine

Posted by The Holderness Family on Thursday, August 23, 2018

Know someone struggling to find a job? Actually, currently there are more jobs than there are people to fill them. A person may need to think outside the box, maybe change careers. But  the jobs are there, and employers are desperate to fill them.

Read (and pass on to a jobless friend) the Axios article The big picture: The American industries that can’t find workers. It may be very helpful–to an unemployed person you know and to their prospective employer. 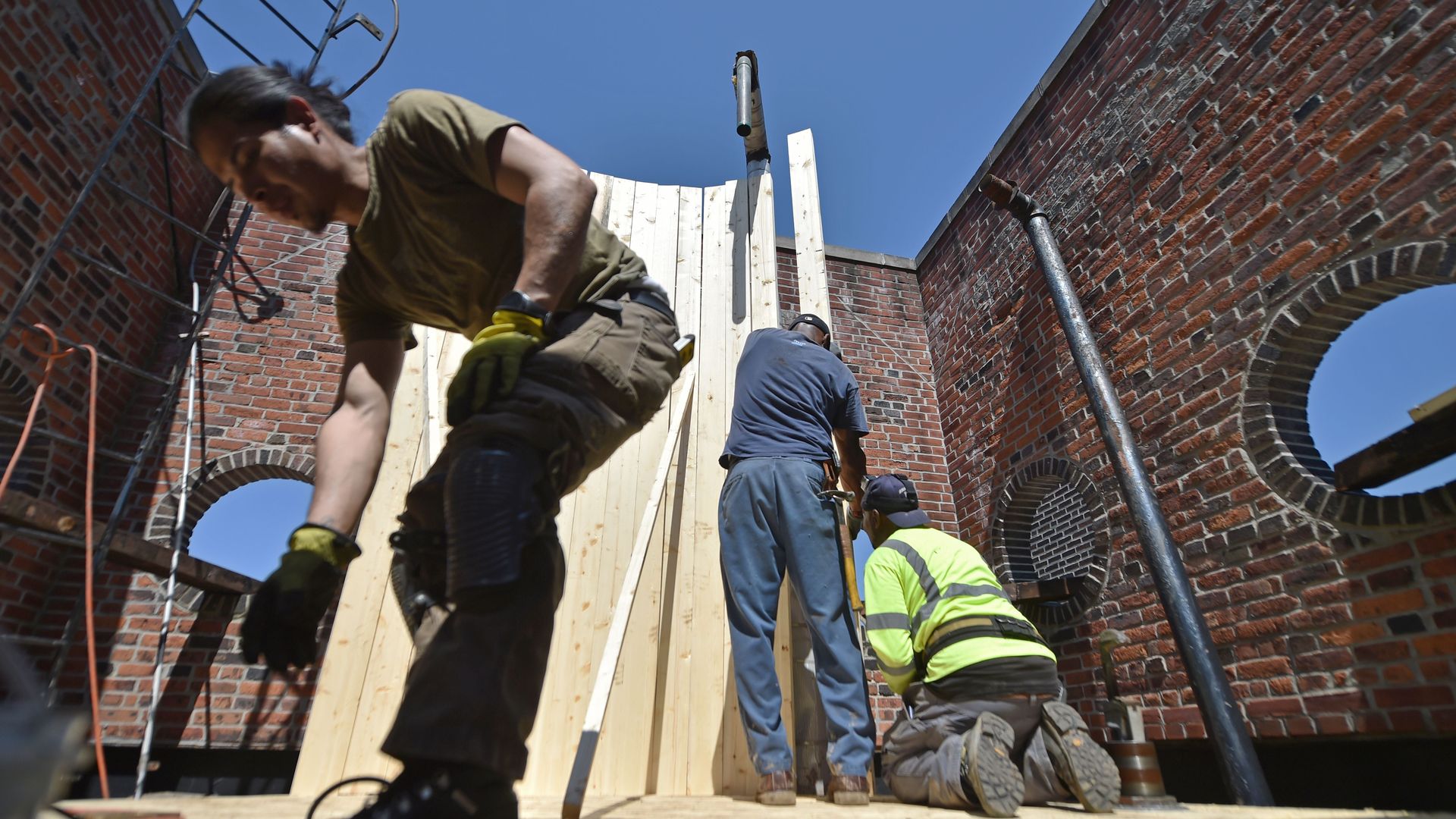 Every once in awhile something strikes me as particularly odd. Today is one of those days.

I’m used to all the warnings included in drug commercials and have always wondered about if I’d take the chance of acquiring one of those conditions they warn about or even die if I took their drug.

Now they’ve all added a warning: “Do not take [their drug] if you are allergic to it.”

A new study shows 14 billion contact lenses flushed down the toilet each year. Since they don’t break down, this is adding to the already-major plastic pollution in oceans and waterways. There isn’t any eco-friendly way to dispose of them yet, but they’re better off in the landfill. Trash them, don’t flush them.

The murder of Iowa student Mollie Tibbetts by a Mexican undocumented man has brought another tirade against violent, crime-happy immigrants. Pres. Trump insists that immigrants–and he seldom limits his disdain only to those who are undocumented–must be kept out of our country because of all the dangerous crime they commit.

But the research data shows the opposite may actually be true.

Below is part of a report written after gathering data for 20 years. You can read the entire report at Fact check: Immigration doesn’t bring crime into U.S., data say.

For the last decade, we have been studying how immigration to an area impacts crime.

Across our studies, one finding remains clear: Cities and neighborhoods with greater concentrations of immigrants have lower rates of crime and violence, all else being equal.

Our research also points to the importance of city context for understanding the immigration-crime relationship. In one study, for example, we found that cities with historically high immigration levels are especially likely to enjoy reduced crime rates as a result of their immigrant populations….

Our analysis of the literature reveals that immigration has a weak crime-suppressing effect. In other words, more immigration equals less crime….

The upshot? We find no evidence to indicate that immigration leads to more crime and it may, in fact, suppress it.

Is There An Important Senior in Your Life?

August 21, 2018 admin Comments Off on Is There An Important Senior in Your Life?

Summer can be lonely for older people, especially those who live alone or in nursing homes or senior centers.  It’s a time when families go to the beach or festivals, have friends over for BBQs, and take day-trips.  Often a senior will hear about these activities from their family members or from others in their living facility.  But they’re seldom invited to join in.  This summer, invite Grandpa or Great-Aunt Agnes along on some of your activities.  If they aren’t able to participate, plan some of your activities around them.  Go to the senior center and play cards or board games with your loved one and others whose company she enjoys.  Bring ice cream and cookies to his home and spend the evening.  Take her outside under a shade tree and help her organize or redo her address book.  Bring that box of loose family photos that have been passed along over the generations and ask him to identify the people and tell you about them.  How to make a happy summer for your loved one: just spend some quality time together.

By the way,today is National Senior Citizens Day. Is there someone in your life you should call or visit today?

It seems like a small number–107 kids in 21 states with measles–but the year is only a little more than half over. (There were 118 cases in 2017 and 86 the year before, according to  the CDC.) But measles spreads so easily. In fact, you can get it if you enter a room within two hours after a person with the disease has been there, because that’s how long it stays in the air.

Measles hadn’t been a problem since the introduction of inoculations for it. So why are the numbers of cases increasing? Because the number of unvaccinated people is rising. Yes, some of those people come from other countries, but more people right here are refusing to have their children vaccinated.

Be sure to ask your child’s school or daycare center if they require that the children under their care be vaccinated. Some charter/private schools do not. And keep your kids’ vaccinations up-to-date. Don’t take a chance with the health of your child and family.

Clear Out Those Shelters!

August 18, 2018 admin Comments Off on Clear Out Those Shelters!

Today our county is having a great annual event–Clear the Shelters.  50+ animal shelters participate.  Today they offer free or low-cost animal adoptions.  Last year (2017) the event resulted in 5,000 fewer animals languishing in shelters and their new families gaining a ray of waggly sunshine.

There are so many abandoned pets in American animal shelters.  If your county doesn’t have such an event, ask for one. It’s a win-win situation.