As you plan repairs and remodel, check to see if Habitat for Humanity has a ReStore in your community. They sell quality used and new goods and furniture at 50-70% off retail. Help the Earth, save money, and support a great cause, all at the same time.

Let It Never Happen Again–to Anyone

January 29, 2019 admin Comments Off on Let It Never Happen Again–to Anyone

The ultimate example of man’s inhumanity to man was put to an end 74 years ago, on January 27, 1945, when Auschwitz, the Nazi concentration camp, was liberated.  It imprisoned people who were torn from their families and lives simply because they were Jewish.  It was a place of unspeakable conditions, torture, and death.  It used human beings for ghastly experiments because, after all, these weren’t people  in the Nazi mind but sub-humans, so it didn’t matter if they suffered.  Some 200,000 people were able to leave the camp, but not without physical, emotional, and spiritual damage that has lasted even to today for those thousands of survivors still alive.

Auschwitz is still fresh in our minds on this anniversary and, to many, every day.  As it should be–so that we never allow that to happen to any group of people ever again.

Stephen Hawking was a great scientist. He had the world and future figured out and lived long enough to see some of it  confirmed. Sometimes he commented on humanity, as well.  Such as in today’s Thursday Thought quote.

“We are all different. There is no such thing as a standard or run-of-the-mill human being, but we share the same human spirit.” –Stephen Hawking

America, Fight and Be Inspired

November 6, 2017 admin Comments Off on America, Fight and Be Inspired

This short video was for 4th of July, but, with all the bad stuff happening right now, I needed it today.  There’s so much violence in our country, and other forms of man’s inhumanity to man, that we’re forgetting a basic fact: we are all  Americans.  And, despite evil deeds by a minority of us, we have a lot to be proud of.  Most important, together, we can unite and fight and defeat the evil that’s among us.

Watch this video of long-time actors, many of whom are no longer with us, as they ask God to bless America. Be inspired and revitalized.

[Thanks to Jim Knudsen for sending this to me.]

The Greatness of Humanity

September 28, 2017 admin Comments Off on The Greatness of Humanity

How can humanity be made great?  In today’s Thoughtful Thursday quote, Mahatma Gandhi tells us.

Advice from an Old President

July 27, 2017 admin Comments Off on Advice from an Old President

“We all do better when we work together. Our differences do matter, but our common humanity matters more.”  —  Bill Clinton

February 23, 2017 admin Comments Off on Talk and Action

Today’s Thursday Thought is a Biblical one that struck me because of how much inhumane action is going on in our world today in the name of doing what’s best for people. 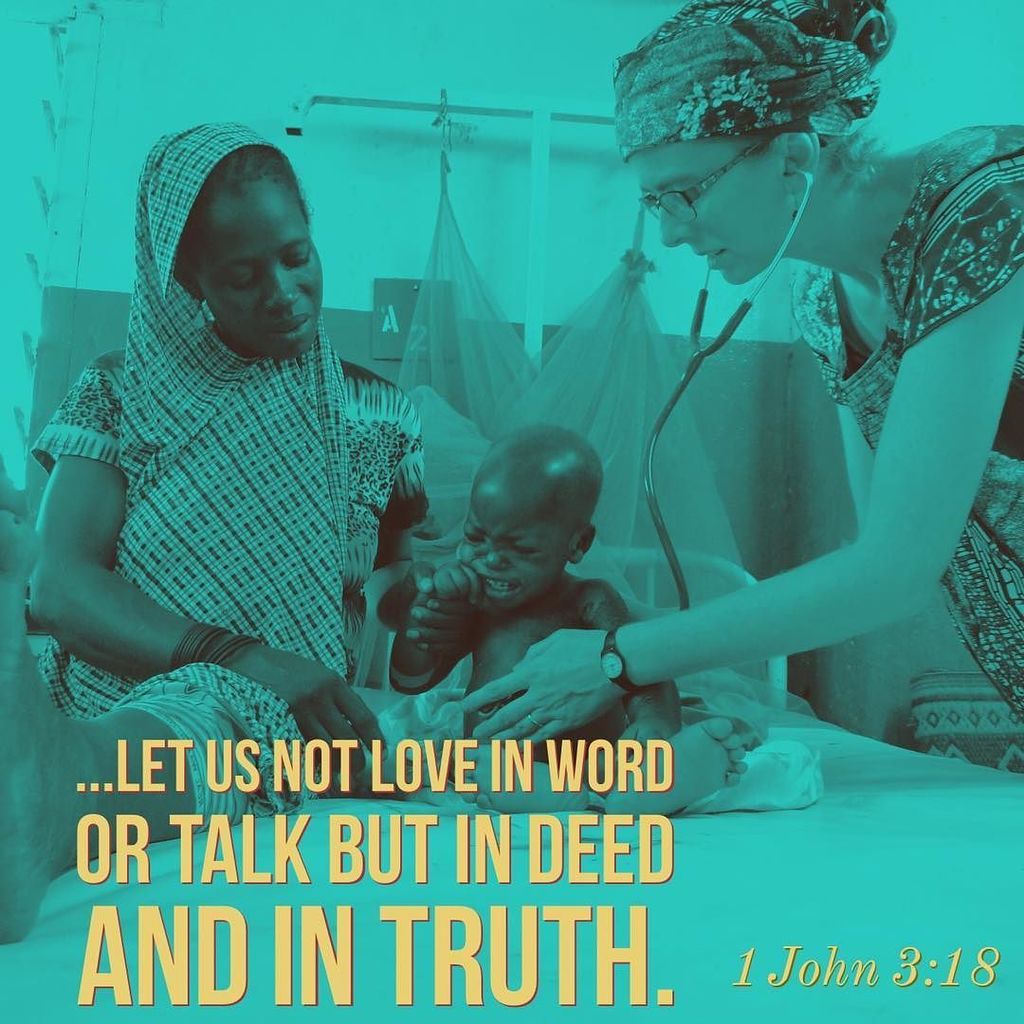 Coretta’s Voice is Not Political

February 9, 2017 admin Comments Off on Coretta’s Voice is Not Political

People use her words for political gain, but her message transcends mere politics.  She speaks for humanity and the soul of mankind.  As in today’s Thursday Thought.

How to Crush a Human

Today’s Thursday Thought quote deals with what happens when humanity is taken away from a person.

“When you crush the humanity out of humans, you’re left with humans with no humanity.” – Rick Yancey, The Infinite Sea

On Standing Up and Rising

September 17, 2015 admin Comments Off on On Standing Up and Rising

Today’s Thursday Thought comes from a man who spends his life observing others and reflecting on life.  Often-quoted Dr. Steve Maraboli is a bestselling author, speaker, philanthropist, and behavioral scientist.

“Every single time you help somebody stand up you are helping humanity rise.” — Steve Maraboli